I got this tag from the Witty and Sarcastic Book Club who left it open, and from whom it also originates.

I should note I don’t know anything about most of the monsters mentioned! Have fun, Happy Halloween to everyone who celebrates that (I actually had to ask someone what day it was!), and here are my answers:

Dracula- a book with a charismatic villain: 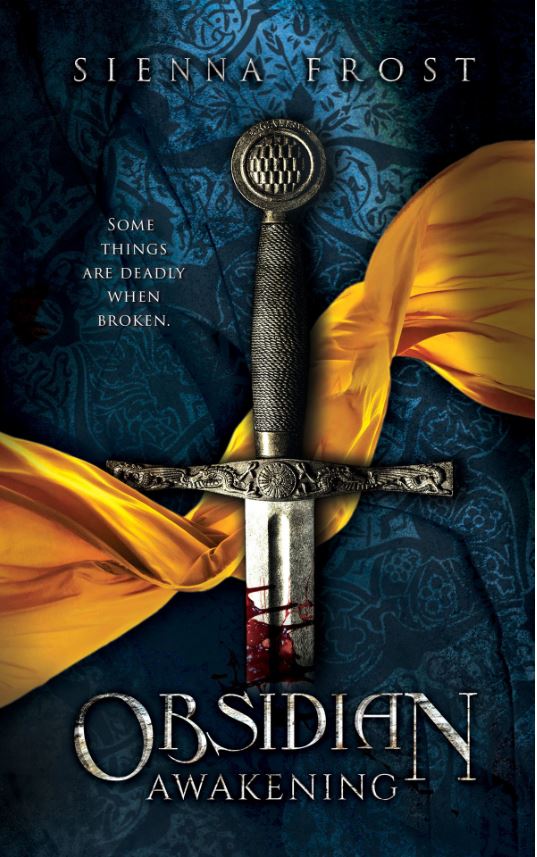 Is Muradi a villain? You can call him that, but when you get to know him, things are a whole lot more complicated. Something that can be said, however, is that Muradi seems to have a great deal of personal charisma. I wouldn’t know personally, but that’s the effect he seems to have on the people around him.

The Invisible Man- a book that has more going on than meets the eye: 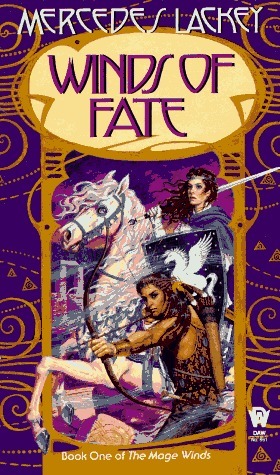 This first book of the Mage Winds trilogy definitely has more going on that meets the eye, and in more ways than one. The big reveal in this book is by no means the biggest or strangest of the reveals that you’ll meet later in the trilogy. 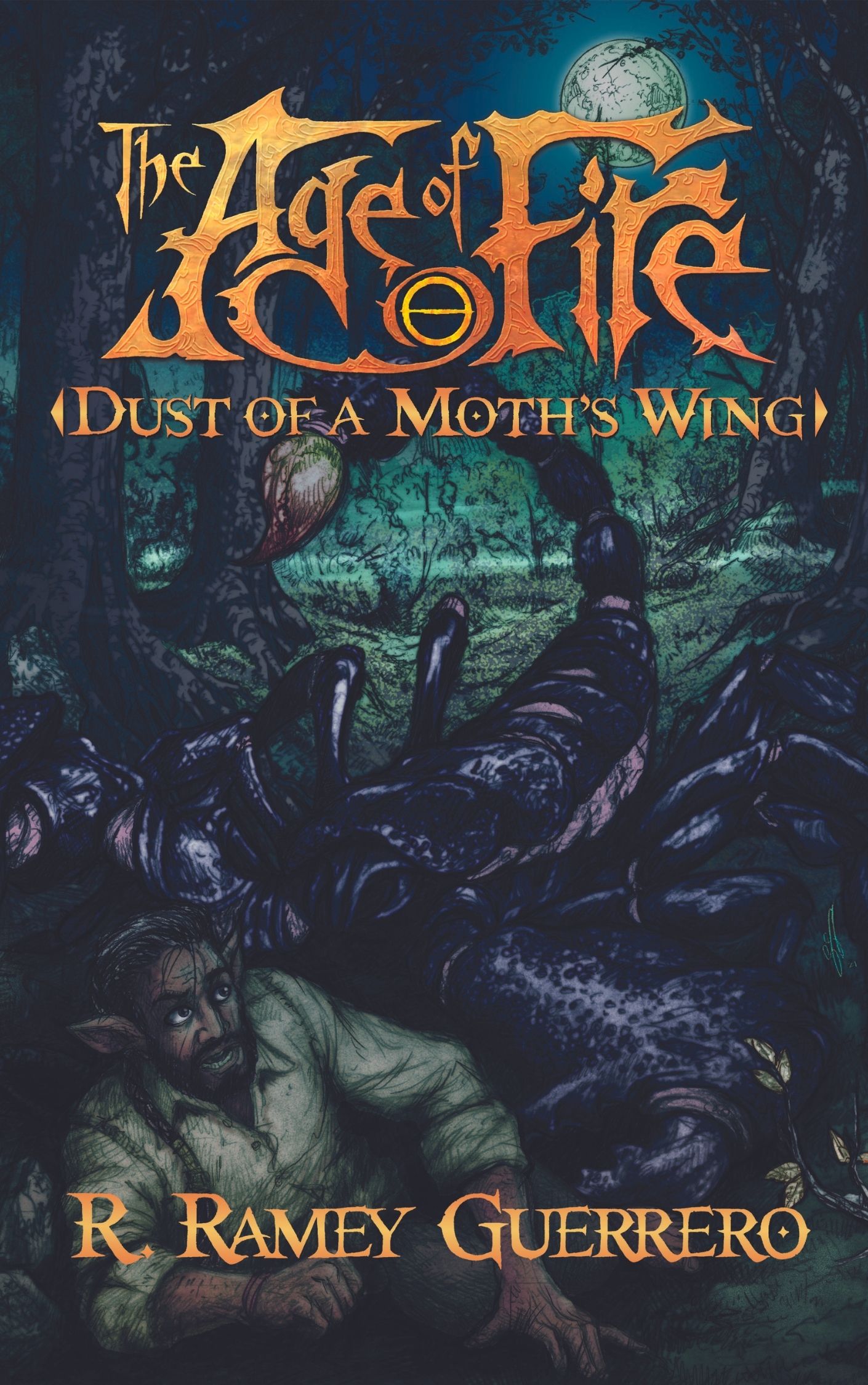 There are plenty of complicated characters in Dust of a Moth’s Wing. Some might say our main character, Nokhum, is a complicated character. I’m not sure who I would give that prize, but it wouldn’t be Nokhum, and not because Nokhum is simplistic or flat. It might be Slate, his mentor though, who has a lot of confusing feelings and motives. Or it might be someone else.

Frankenstein- a book with a misunderstood character: 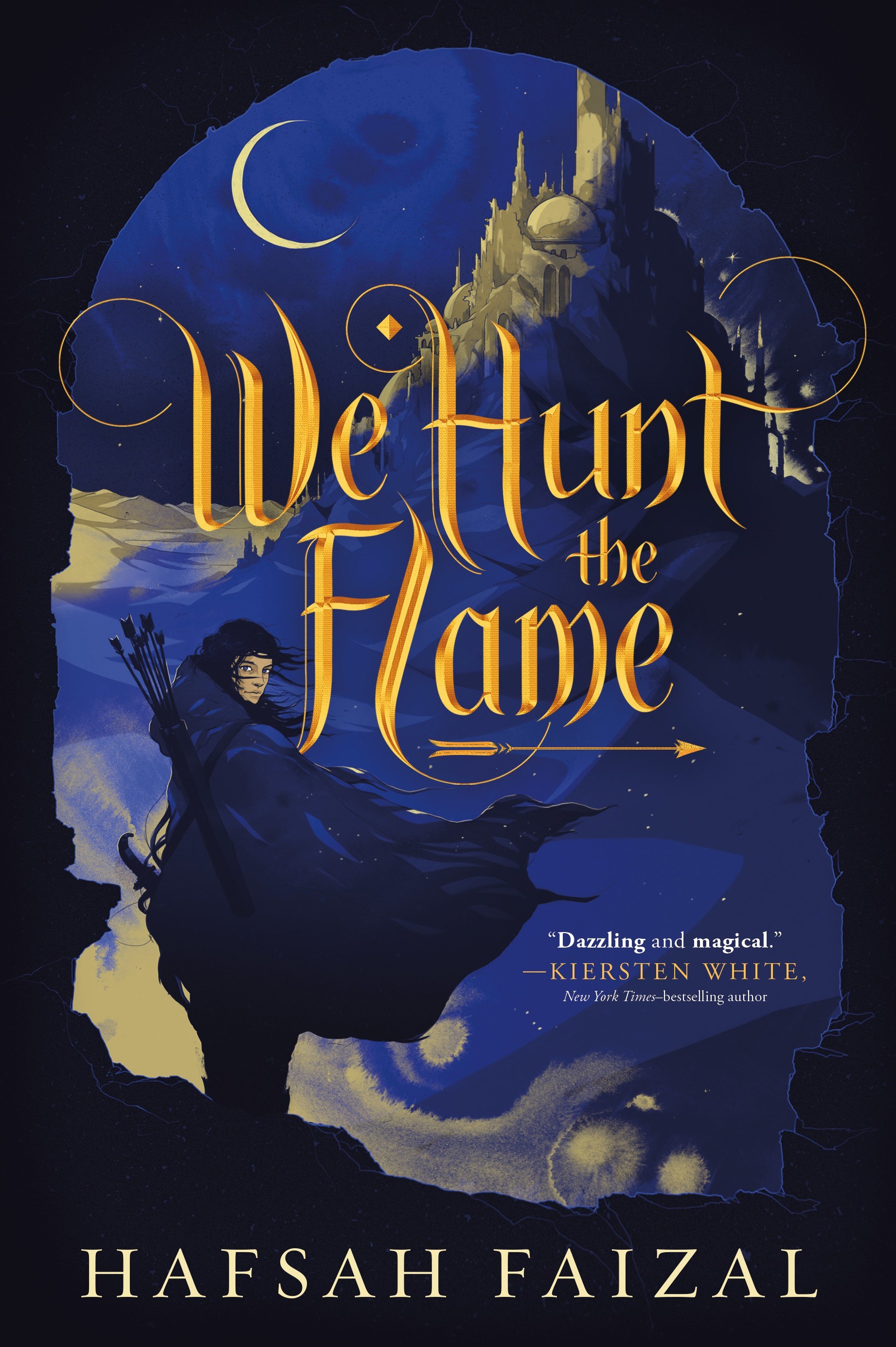 People died because he lives. Nasir is the Prince of Death, and he’s the pet assassin who silences anyone his father wants dead. But there’s more to him than meets the eye, and his tortured character is slowly revealed as the book unfolds.

The Bride of Frankenstein- a sequel you enjoyed more than the first book: 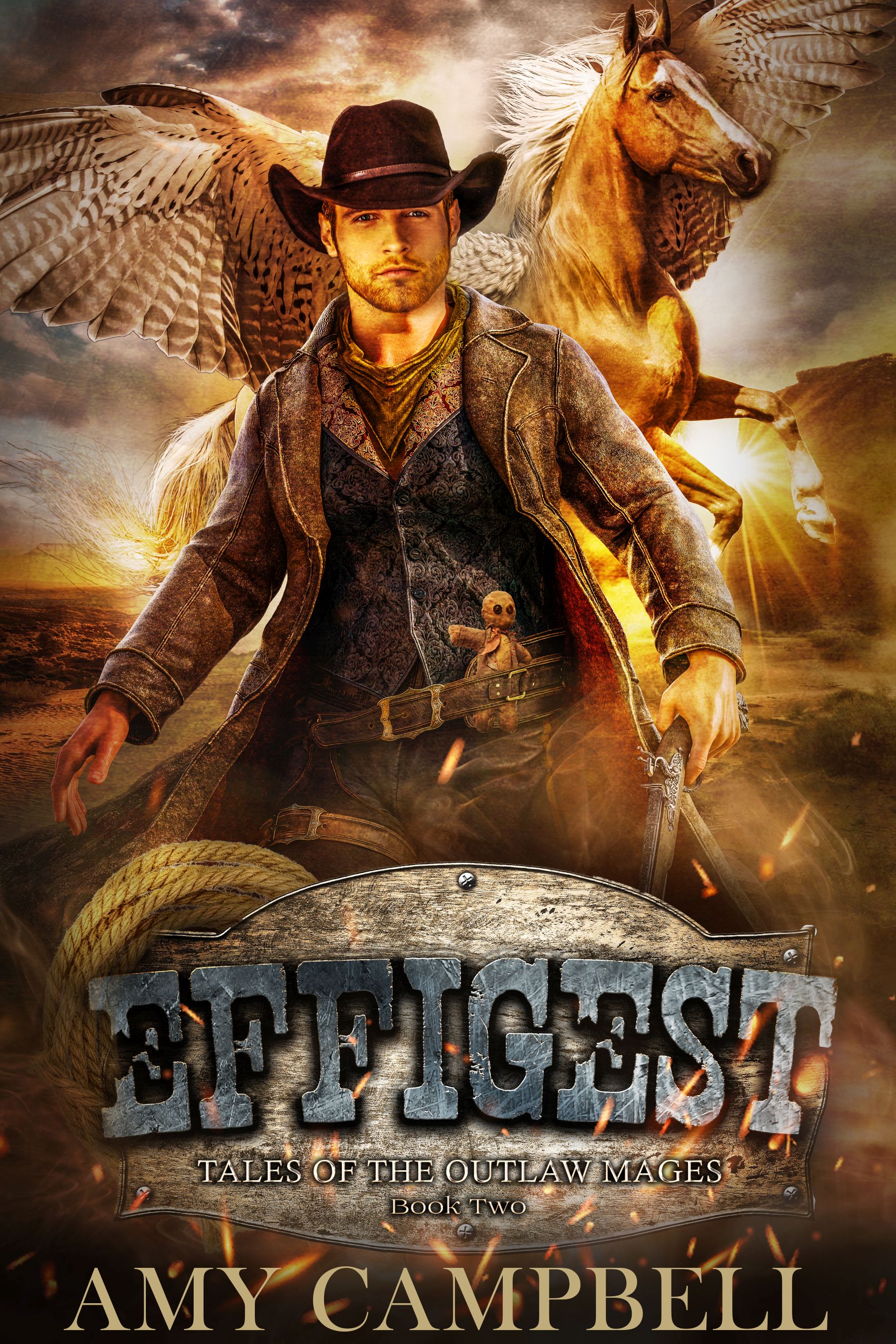 I certainly enjoyed Breaker, but Effigest has a finish and touch Breaker did not quite have.

Creature from the Black Lagoon- an incredibly unique book: 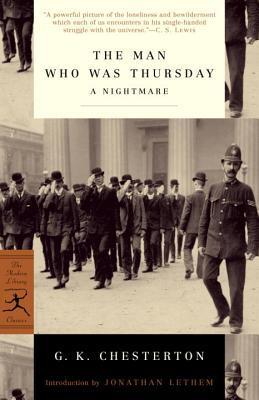 I’ve never come across another book like this one. Resonating with many human emotions on a deep level, this is the story of a strange and convoluted adventure that yet touches on some of the more common experiences and questions in human existence.

The Mummy- a book that wraps up nicely: 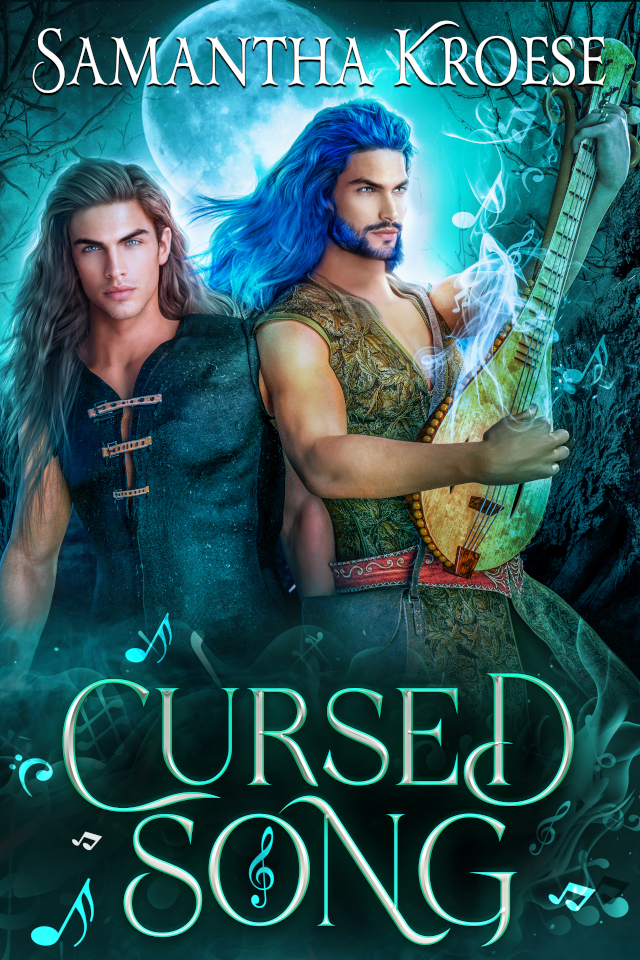 I’m not sure my idea of “wrap up” is anyone else’s, but I definitely think this one is very wrapped up at the end. The ending is both sweet and does not invite a sequel. And it fully “wraps up” everything set in the prologue.

If you’ve read any of these books, feel free to comment on their appropriateness (though any lack of propriety could be due to me not knowing what the monsters are?). And be welcome to do this tag yourself! Please tag me too, when you do, so I can see your answers. 😀