The Ellenari (singular: Ellen) are creatures whose relationship to time and space (and choice and free will) is very different from that of the mortals and other time-born. To put it as simply as possible, present and future are concepts which can be applied to them and their perspective, but past is not. For an Ellen, an experience does not become past in order to make way for a new experience, nor does an action become a past action to make way for a new action to be made. Instead, many, many experiences are present to an Ellen, and many, many actions are the present actions and will of an Ellen, but there are still many ‘future’ experiences and actions which are not yet to an Ellen. Additionally, something may be present to an Ellen which is still future to a time-born the Ellen is interacting with, while something (possibly even an interaction with that Ellen) that is past to the time-born may be future to the Ellen.

The Ellenari are often Guardians, and they – or what they are conceived to be – is often worshiped by various peoples. When mortals have interactions with them, it is common for the mortals to think of them as more powerful or nearly all-knowing due to how different their powers and knowledge are, but in fact that is a misconception. Ellenari are not more powerful than mortals; there are things that time-born (both mortals and immortals) can do that they cannot, just as there are things they can do that time-born cannot. Likewise, while their so-to-speak “long” lives mean they have a great deal of knowledge, they do not have intrinsically more knowledge than mortals, and sometimes mortals know things they do not, or reason that the Ellenari must know things that, from an Ellen’s perspective, there is no reason to assume they must know.

Below is a list of some Ellenari. Art will be added as I get it (and I will add to the list as I feel like it, until it is – for the moment – complete). I might add descriptions or excerpts describing the Ellenari who I don’t have any art for, until I get art.

Firutrillia is the Ellen of Healing. Healing and herbs are her domain. She is a Guardian of life. Her appearance is similar to that of the Death Queen or Death Mother in some cultures. She has also been worshiped by the People of the Arrows of Light in the Greater Aravin Mountains.

Oaeiae, Guardian of the Volcano

Ululhumben was principal in the original making and the re-forging of the Dragon-sword. The Forge and Fire is his element.

The Ellen who guards and works with Noren. A foresty Ellen, who will take a form reminiscent of a huge hummingbird for flight.

Guardian of the star, Malchoris, and of Silmavalien. The appearance she takes for flight resembles a storm-bird.

One thought on “The Ellenari” 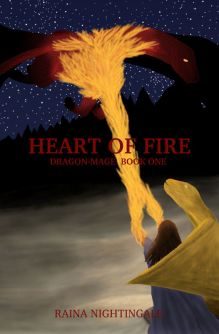 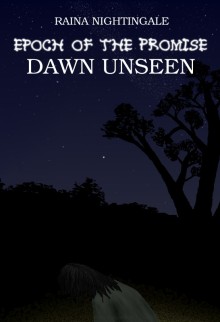 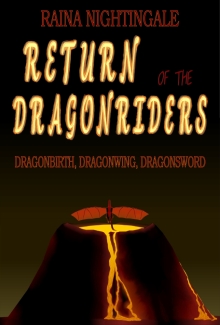 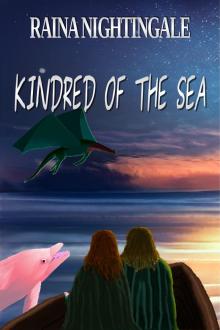