Brisia comes from the same village in the Enzenyar Mountains as Arendellie and Kathreen Alarion. Her mother is Mirla, one of Kathreen’s friends, and her father is Kalimad. She is the middle of three siblings: Dormik is her older brother by three years, and Lalia is her younger sister by about five. Brisia is a sweet, kind child, with a very innocent and simple approach to the world and to loving those around her.

When Mirla is taken captive and Kalimad is killed trying to protect them, Brisia and her siblings find themselves orphaned. Though they are sort of adopted into a new family, and Brisia likes the people she is living with, she insists that Mirla is her Mom and no one else does. She throws herself into caring for her baby sister, Lalia, and tells her stories about Mom as she grows up, and mourns the way her older brother throws himself into hatred and withdraws from her. Though Brisia grieves deeply and long, the simplicity of her approach to life runs very deep. She is forever a child in heart and mind. 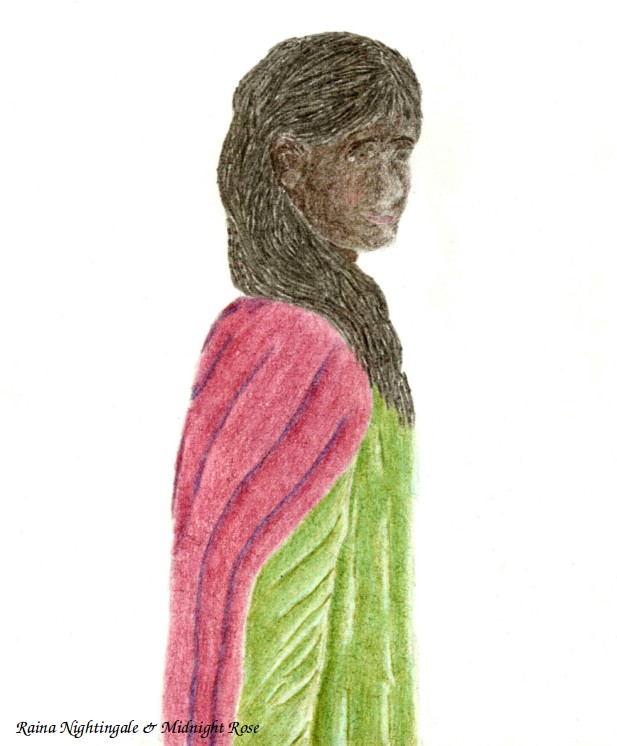