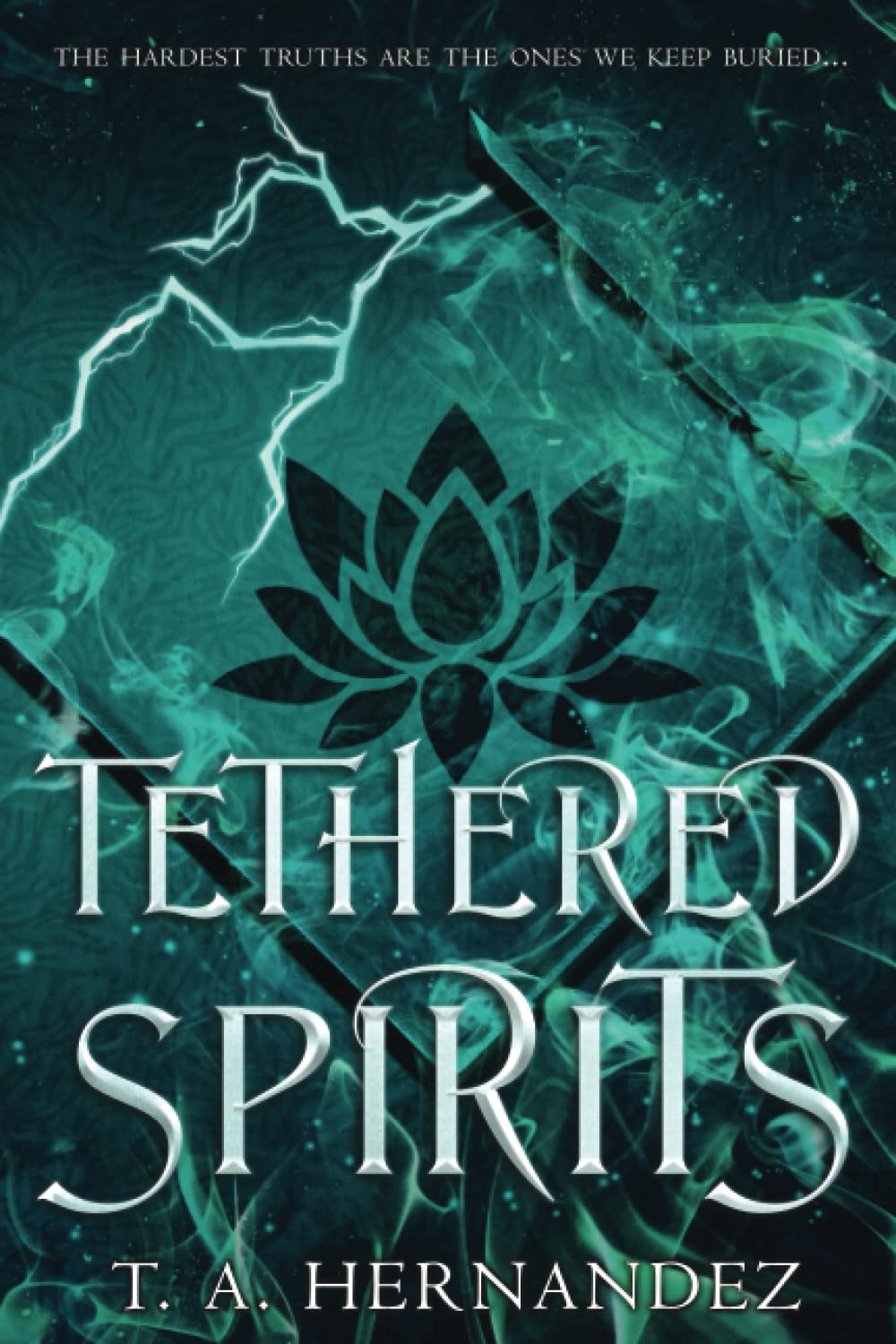 A man with an unknown past

For years, Amar has traveled the Kavoran empire, seeking a way to recover his lost memories and end the curse that plagues him. With support from loyal friends, Amar may finally be on the verge of finding answers, but to do so, he’ll need to enlist the help of an unexpected guide.

A girl afraid of her own powers

Kesari is a Tarja, granted magical abilities through her Bond with a spirit named Lucian. Haunted by past mistakes that have left her desperate to sever her Bond, Kesari has her own reasons for agreeing to help Amar. But in doing so, she may finally have to face the fears she’s carried ever since leaving home.

A woman on a vital mission

Meanwhile, a young refugee named Aleida is in hot pursuit, hoping the secret behind Amar’s curse can save her brother from a fatal illness. With so much at stake and little left to lose, Aleida will stop at nothing to get what she wants.

And when their paths collide, all three are set on a journey to unravel a mystery far deeper than they ever suspected.

Rating: Interesting characters, Lovely Brotherly Relationships, Some things Didn’t Make Sense, and There Is a Cliff-Hanger

One of my favorite things about this book was the bond between Amar, and his best friend, Mitul, who’s not mentioned in the description, but is with him every step of the way. They love each other as brothers, and Mitul’s love for Amar, his devotion to him no matter what happens or where it takes him, is one of my favorite things. It’s a level of dedication and loyalty, of love, that is often associated with romantic relationships, but in this case it’s not romantic at all, it’s brotherly, and so I really loved that. It’s heart-touching how much Mitul cares about Amar, leaving his life behind to journey with him and seek Amar’s answers with him, because his relationship with Amar is what his life’s about. There’s a throb to the vision of Mitul, growing older, definitely aging, and staying with his ever-young immortal Amar, and you see so much of Mitul’s dedication when Amar dies AGAIN and loses all his memories, as it always happens, and so he does not remember Mitul or their friendship. It’s really hard for both of them, since Mitul remembers and cares, and Amar is annoyed at how someone who’s essentially a stranger is acting like his best friend. It’s a hard situation and … what does it mean to be a friend? What’s forcing someone (or trying to, anyway) be what you want, and what’s being the truest, most real friend you can be? Mitul struggles with that.

But nothing is going to stop him from caring about Amar. And I really love this brotherly relationship that has all the dedication anything-for-you I’m-with-you-always that tends to be associated with romance (and is why I sometimes enjoy romance stories).

Another thing I wanted to note is Kesari and Lucian, the fiery Spirit Tarja she is bonded to. Kesari wants to break her bond and that would force Lucian to really die and pass beyond the world, when he originally bonded to her because he had died young and wanted to get a bit more of a chance to experience life (in this world, there are people called Tarja who are born with magic, and if they die prematurely, they are capable of forming a bond with someone still living, where that person shares their remaining lifespan with the Spirit Tarja, and the Spirit Tarja shares their magic with the living person, making a bonded Tarja). Lucian, however, is fully supportive of Kesari’s interest in breaking their bond (something she wants to do because of a mistake and a traumatic experience), even though he’s trying to convince her to reconsider. I think some people might find Lucian too simple, too good to be true, in that he appears to have no internal struggle with this: he’d like her to change her mind, but he fully affirms it is her choice to make and is fully supportive of her choice, whatever it is. I, however, liked it a lot and found Lucian to be a relatable character, and one easy to imagine.

Something that I didn’t like was how readily everyone Aleida tortures just gives in. On three separate occasions she uses torture to get information she wants, and on each occasion the individual capitulates to her very quickly – not equally quickly, but still very quickly. In one or two of these cases, the response made sense. However, in other cases I would have expected sheer anger and disgust to produce greater resistance and, what’s more, for her to get herself into other kinds of trouble. Why do none of these people lie to her? Granted, they have no great loyalty to those she wants the information about, sure, but they can’t possibly want her to do anything but fail if only for torturing them for something they don’t want to give. Why don’t they lie? And why does Aleida get no one hunting her after she tortures a powerful and reclusive Tarja? I would think she would open herself up to some serious repercussions, especially given that she is already a member of a persecuted and distrusted ethnicity. In fact, it almost seemed forced, as if the author is wrangling the plot and the behavior of other characters into a shape to allow Aleida and Valkyra to get where they want to be.

Otherwise, the story seemed pretty solid. Aleida acts in some ways that are very naïve and I was straining at her for her to make different choices, but the fear and desperation driving her makes sense of her poor and desperate decisions, and the questions she doesn’t ask. There are some “spoilers” that I thought rather well-done, though none of them important enough and with the kind of significance that makes me feel a need to write a Spoilers Section, and I don’t have a lot of time to write this review right now. Other than the torture issue, something I found irritating was the cliff-hanger the book ends on, however. I don’t always care about cliff-hangers, but this one was very annoying. If you want to, you can probably figure out what it is from the cover of book two, Revenant Prince.