I got this tag from Katie at Melting Pages. I’m doing this one quite a bit late, given one of the questions, though the NAME of it makes it sound like it could even be a December tag, don’t you think?

Are there any books you started this year that you need to finish?

I have a beta read I would like to finish. Otherwise, I tend to read books very quickly, and I am currently between reads!

Do you have an autumnal book to transition into the end of the year?

Autumn is pretty much past, lol, but not really. I just read whatever I feel like, and that has more to do with other things than the season!

Is there a new release you’re still waiting for? 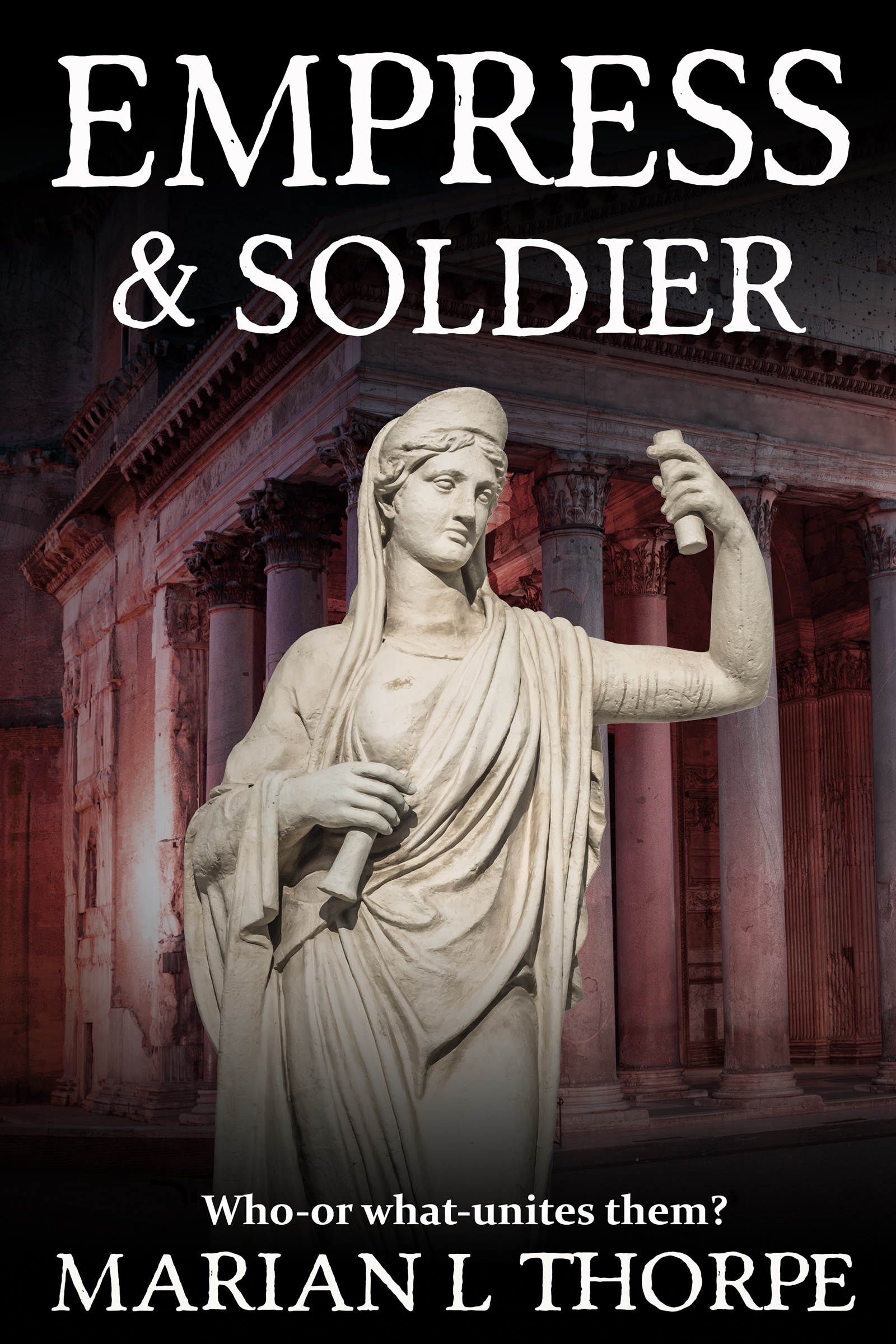 Empress & Soldier by Marian L Thorpe comes out on December 13th. To say I am waiting for it is a bit of a misnomer, since I just read Empire’s Heir, and I’m trying not to read too many books by the same author all at once! I find it works better to space them out a little, especially with books like the Empire books, all of them following different characters and with a slightly different tone to them.

What are three books you want to read before the end of the year? 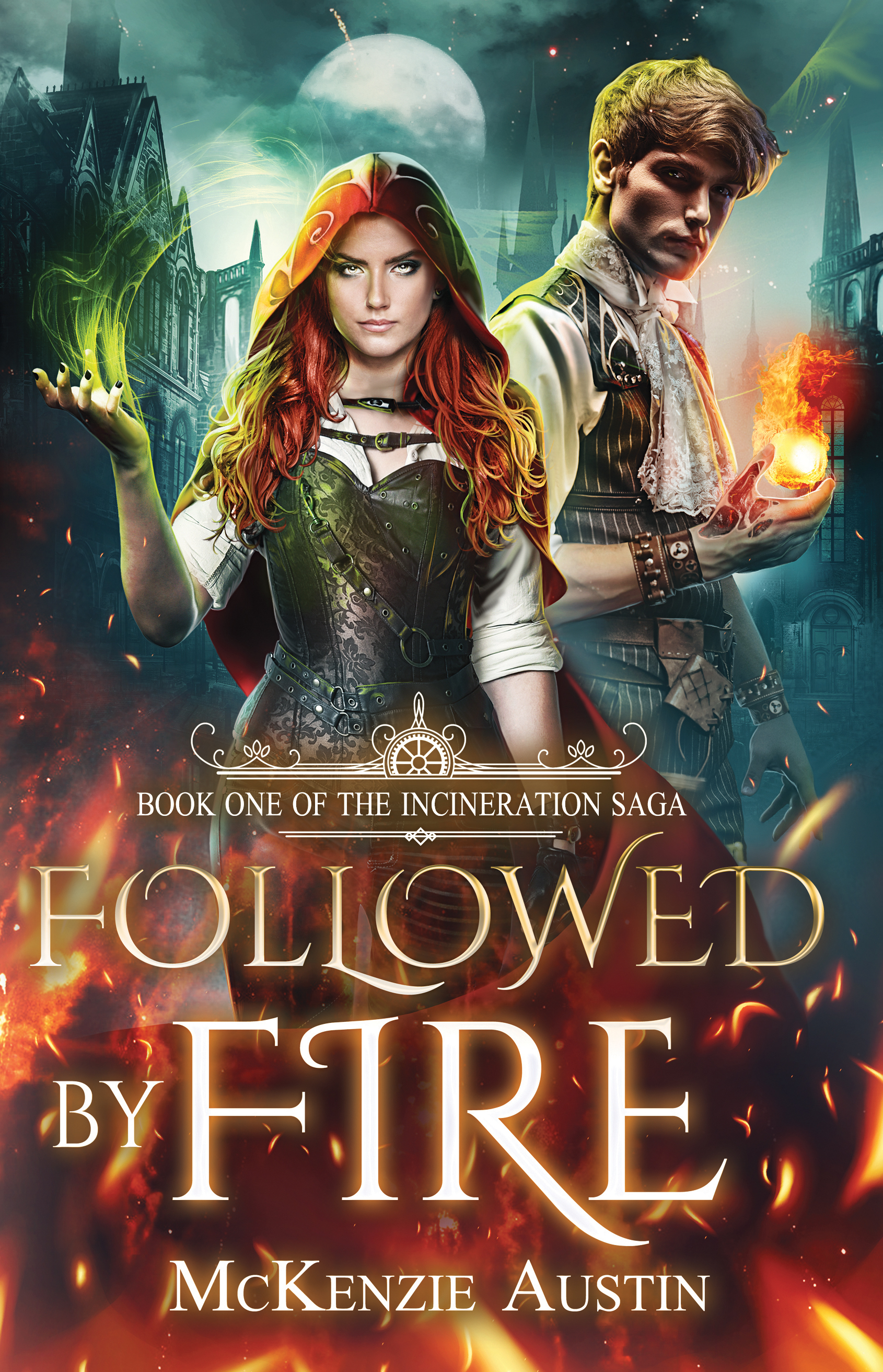 I think I would like to get to Followed by Fire by McKenzie Austin, Asrian Skies by Anne Wheeler, and Living Waters by Dan Fitzgerald before the end of the year! Alternately, I would love to read Enter the Whisperer and the other Unicorn Chronicles books by Bruce Covile. I read the first two, Into the Land of the Unicorns and Song of the Wanderer, a while ago, and I am glad to have finally found the rest of the series!

Is there a book you think could still shock you and become your favorite book of the year?

I wouldn’t call becoming my favourite book of the year a ‘shock’, and I suppose it could happen, but I consider it to be unlikely. I’ve recently read some books that I really, really enjoyed in some different ways. The latest of these was Persuader by Amy Campbell (another beta read), that the longer I sit on it, the more I really love pieces of it. So a book would have to be pretty awesome in every way to become my favourite book of the year. Could it happen? I suppose. But favourites are so rare for me in general, I think it is very, very unlikely.

Have you already started making reading plans for 2023?

I have a number of the books on the To-Be-Gotten list, does that count? I don’t make a lot of plans, and those I do make are always subject to change.